Switch To A Different Campus

A unique group of 4th and 5th grade students from Garza Elementary had the privilege of attending the 7th Annual Junior Jaguar Leadership Conference hosted in December.  These student . . .

At Evangelina Garza Elementary, our 3rd grade students learned about the importance of simple machines through hands on experiences. Being able to make a model of their own simple machine exposed . . .

4th grade class students are engaged in units of study that contain fictional and informational texts to improve students' comprehension by strengthening background knowledge, vocabulary, and . . .

Fifth grade student Maria Castillo at Garza Elementary is an exceptional reader. Her inspiration in reading and high use of imagination has allowed her to expand her mental abilities and create a . . . 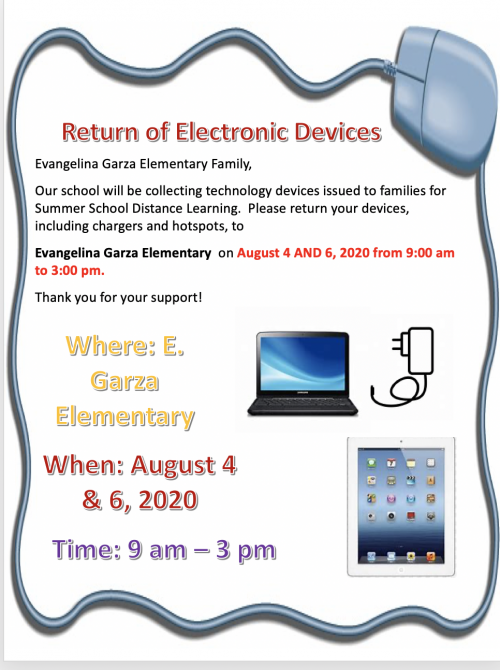 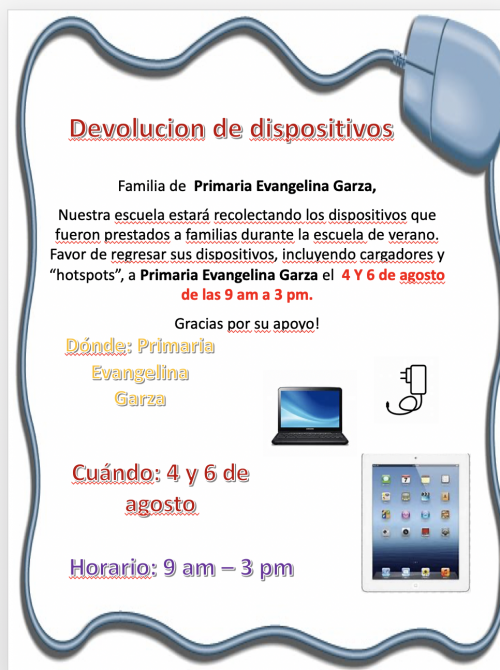 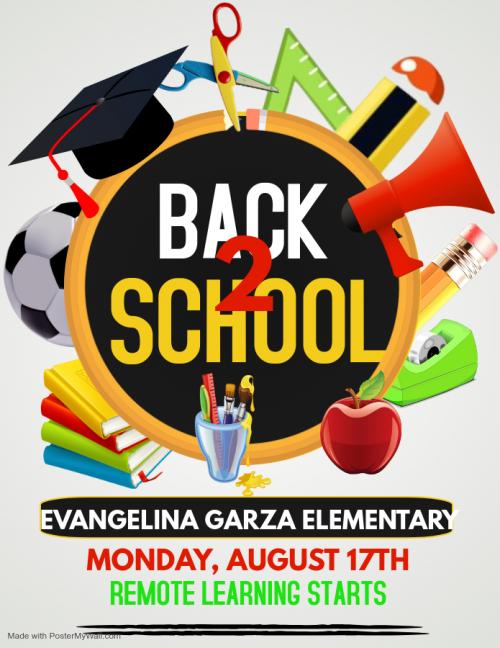 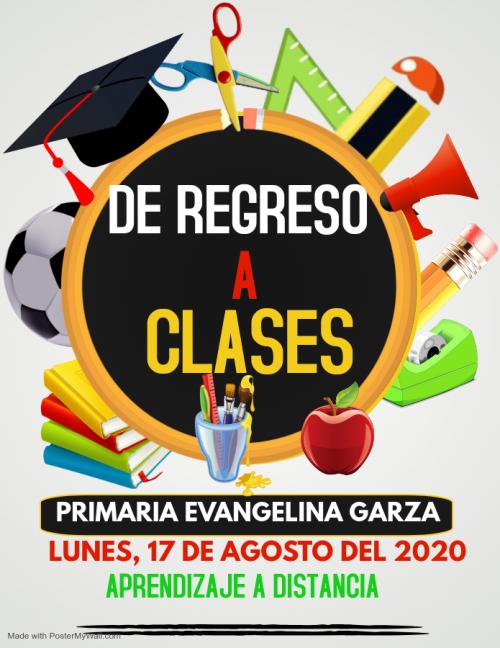 Elementary School at STEM is where innate curiosity

STEM provides a rigorous well-rounded education with a special focus on Science, Technology, Engineering and Mathematics.

Students: If you wish to speak with counselor please scan the qr code and fill out the questions. 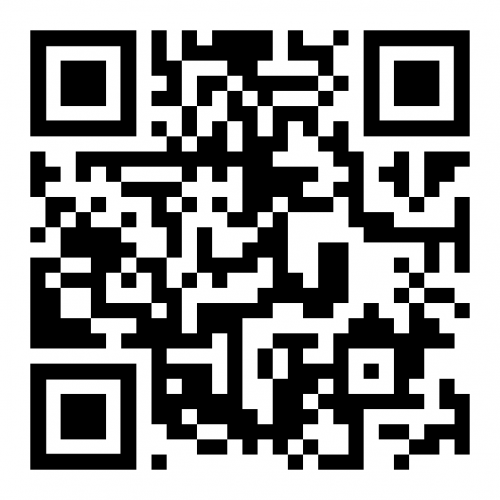 Our success as a school is directly linked to our ability to operate as a team (staff, students and parents). When we all work together we pave the way for student success. 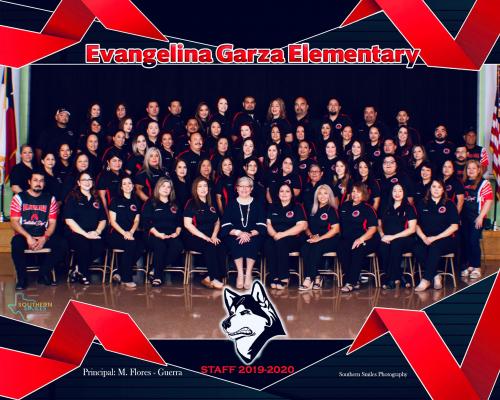 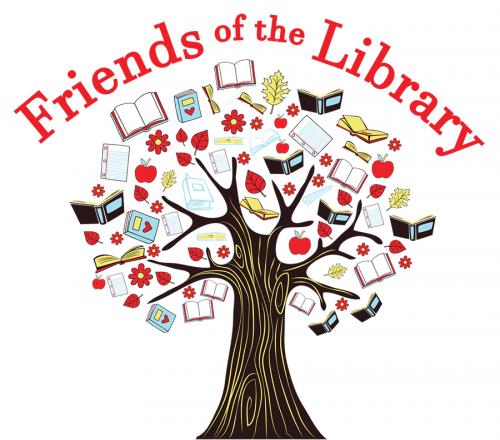 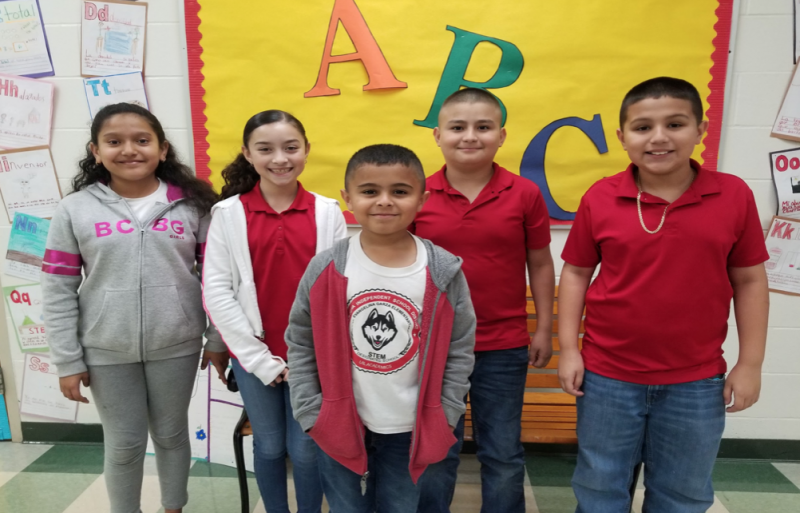 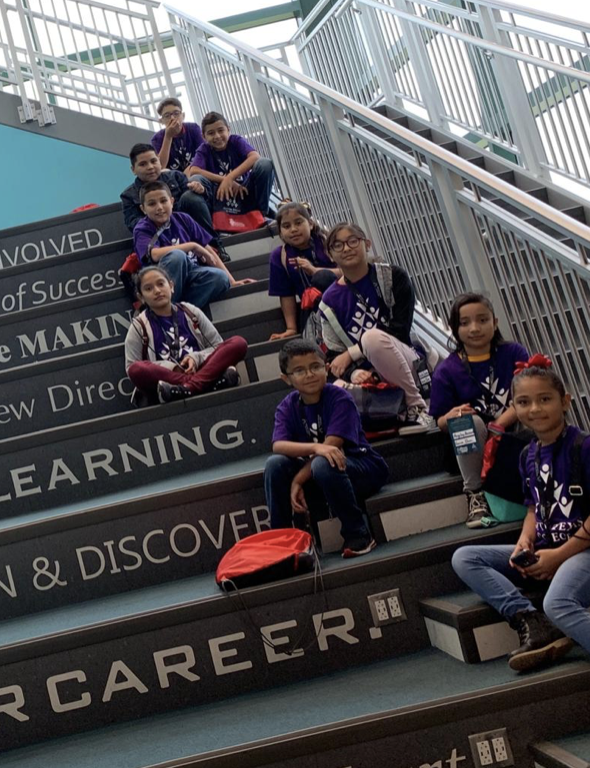 A unique group of 4th and 5th grade students from Garza Elementary had the privilege of attending the 7th Annual Junior Jaguar Leadership Conference hosted in December.  These student . . . 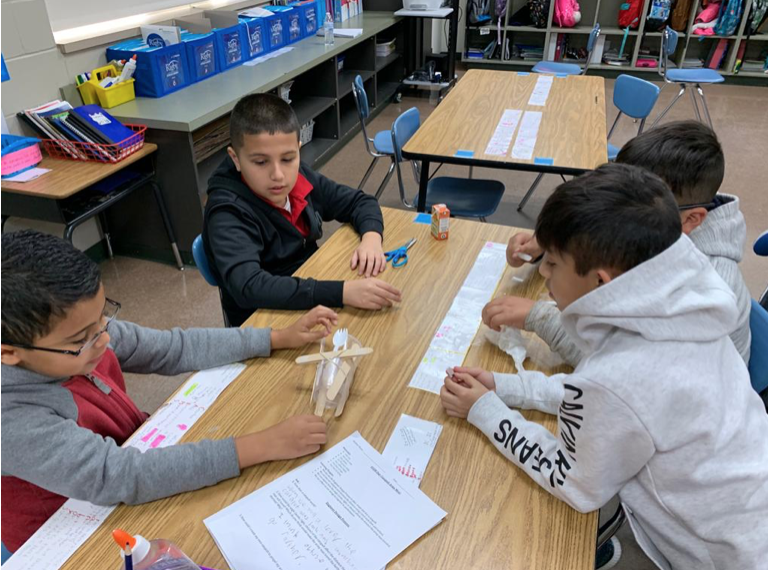 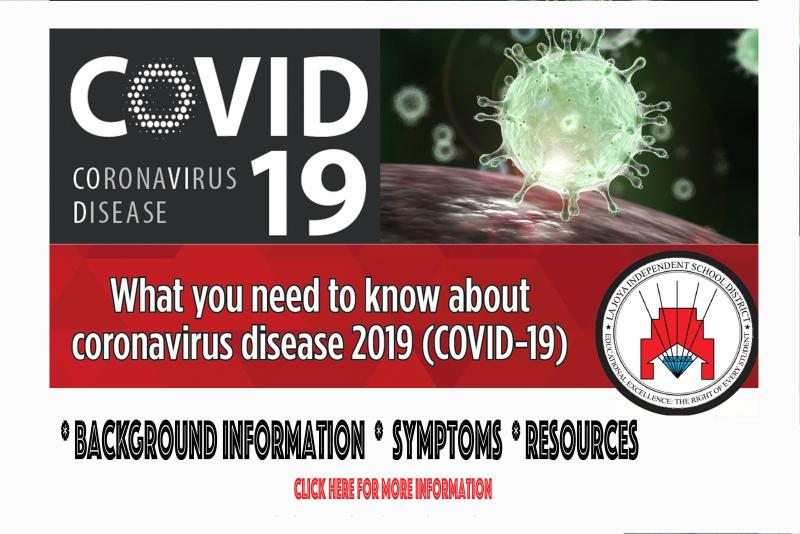 What you need to know about coronavirus disease 2019 (COVID-19) 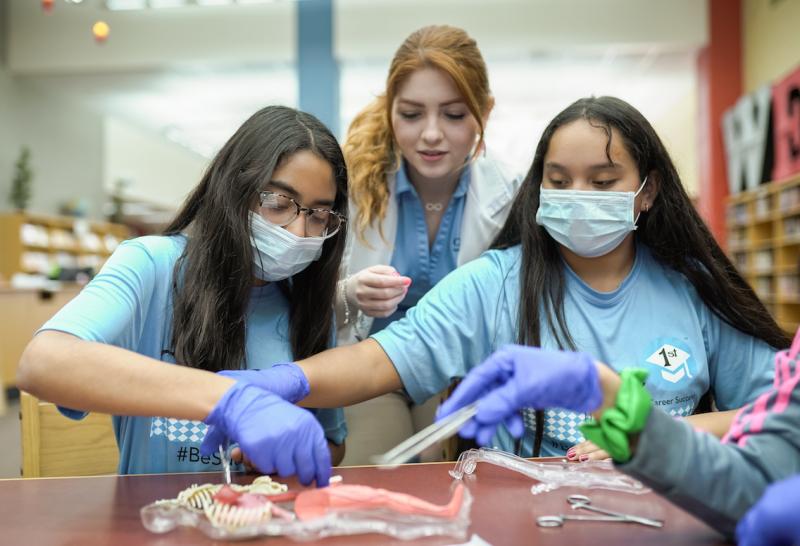 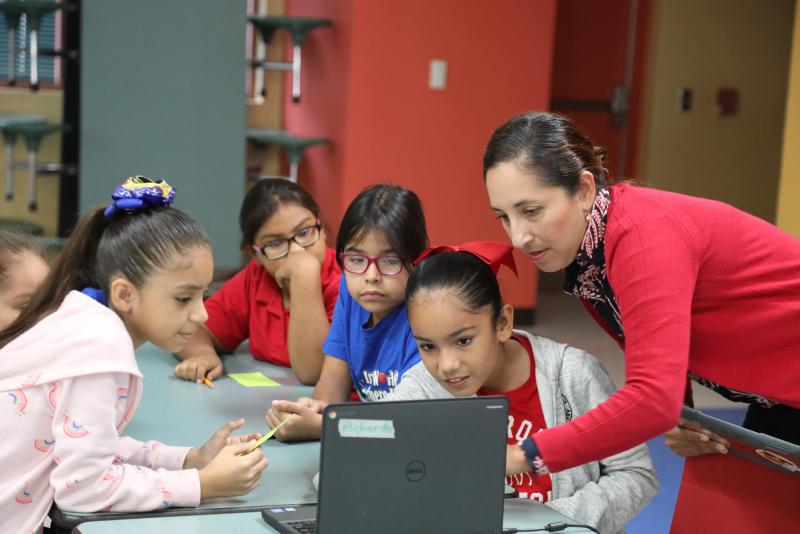 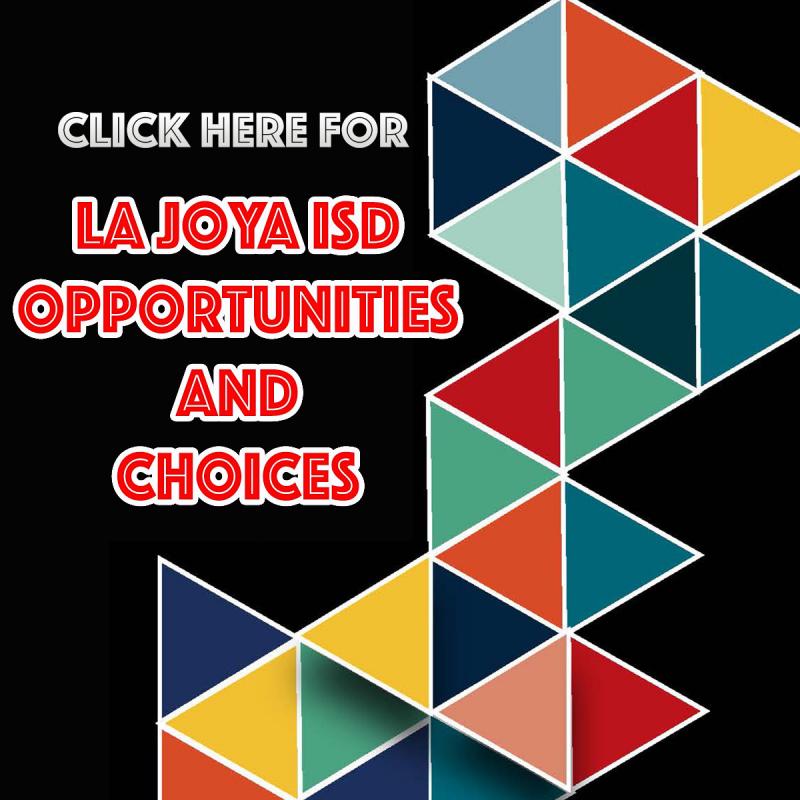 Message from Our Principal

We are very happy to partner with you for the success of your child(ren).  Know that we are here to help you in any matter concerning your child’s education.

All teachers are connected to parent via Classdojo.

Once you have the code click on this link to login. 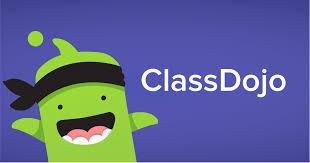 Temperature: 96/75
Humid throughout the day.
Wednesday:

Temperature: 95/76
Humid and partly cloudy throughout the day.
Thursday:

Temperature: 93/74
Humid and partly cloudy throughout the day.
Friday:

Temperature: 96/77
Humid and partly cloudy throughout the day.
Saturday:

Temperature: 96/78
Humid throughout the day.

“Evangelina Garza Elementary School provides all students with a positive and challenging learning environment to foster the skills, knowledge and attitude to become responsible and productive citizens.” 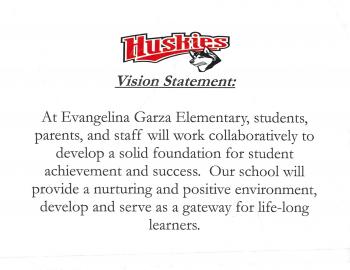 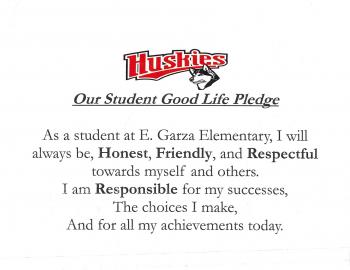